The mind is like a muscle that needs to be trained to become stronger. Come back regularly to practice these math skills, as well as the new ones we are frequently adding. Scroll down to select a math skill. Some sections may start with a few exercises from a grade below or finish with problems from a grade above to help students who need to review as well as those who are more advanced.
< Back to Home

Keep coming back to practice and master these skills, as well as the new ones we are frequently adding. Remember, practice makes perfect!
< Back to Home

Add to your Home Screen
× 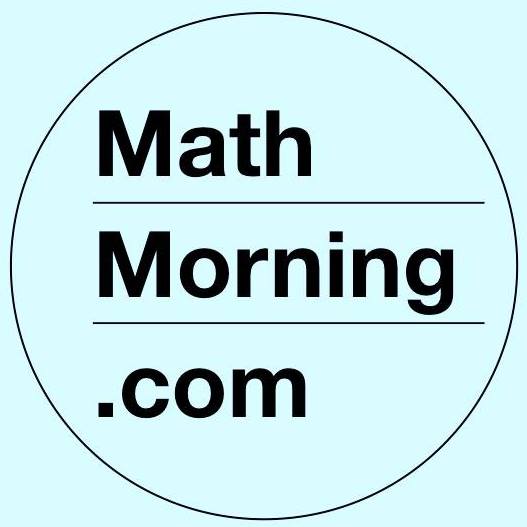 and then "Add to Home Screen"

Add Math Morning to your Homescreen!